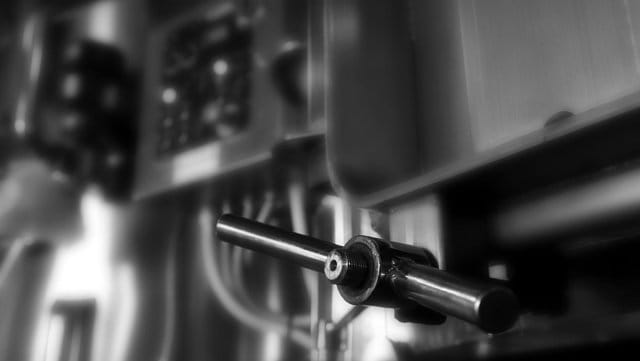 Posted 12 September 2021 by SenatoreVini in Curiosity 1

In the storage and bottling phase, the use of nitrogen is of particular interest, which is nothing more than a food / natural gas.

It replaces oxygen and allows wines to be optimally preserved. Its action is effective and immediate and ensures that contact with oxygen is avoided. This, in fact, would trigger oxidation processes that would affect its organoleptic characteristics. The oxygen, in the space between the final part of the tank cap and the surface of the wine, is replaced by this food gas, nitrogen.

Over time, this practice has replaced the much more archaic technique of oil, which was concentrated (thanks to a lower specific weight) where the food gas now fluctuates.

Oxygen is the most dangerous of the so-called “3 enemies of wine”. To this are added the direct sunlight, which is fought with the now common stainless steel tanks that do not leak anything, and the sudden changes in temperature, now avoided thanks to new and modern refrigerated and temperature controlled tanks.

Hand picking, a tradition that pays off

You pick up less and earns more!

The correct sequence for the tasting